Activated Spaces, an initiative to fill downtown storefronts, is accepting applications for temporary retail and service businesses to open downtown this spring as part of the fourth phase of its Pop-up Project. The project matches business owners and entrepreneurs with downtown property owners who have first-floor storefront space available for occupancy.

Interested retailers should fill out an application, which can be downloaded at www.activatedspaces.org, and email it to Jen Cadieux at cadieux@downtowndayton.org. The application deadline is 5 p.m. Friday, Feb. 15. Tenants will be selected March 8, and retailers must be ready to open no later than Friday, April 26, in time for the spring Urban Nights.

Lease lengths will range from three to six months. The spaces will have varying lease rates, but will be leased below market value. Activated Spaces volunteers will connect retailers with commercial property owners, help make the space move-in ready, and promote the business during such events as First Friday and Urban Nights. Selected businesses will negotiate leasing terms directly with the selected property owner, but flexibility for the tenant is a priority.

Commercial property owners interested in offering space to interested Pop-Up Shop owners should contact Jen Cadieux at 937-224-1518. Participating property owners will be listed on the Activated Spaces website. Once a match is made, a limited amount of money is available to be distributed at the discretion of the Activated Spaces team for such purposes as offsetting utility costs, making cosmetic improvements to the space or other necessities for making the space operational.

Activated Spaces is part of the Greater Downtown Dayton Plan, a strategic blueprint for the future of downtown. Those interested in volunteering with Activated Spaces should e-mail getinvolved@updayton.com.

Submit An Event to Dayton937 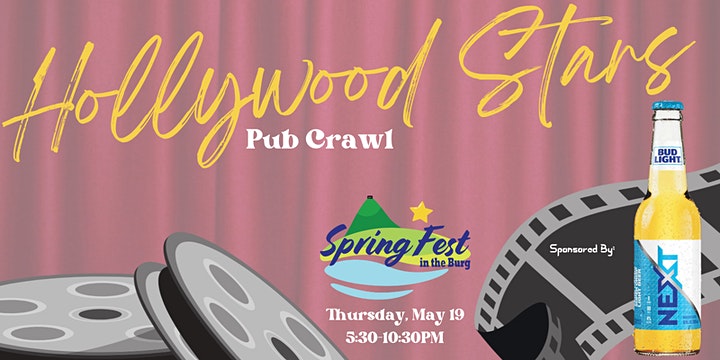 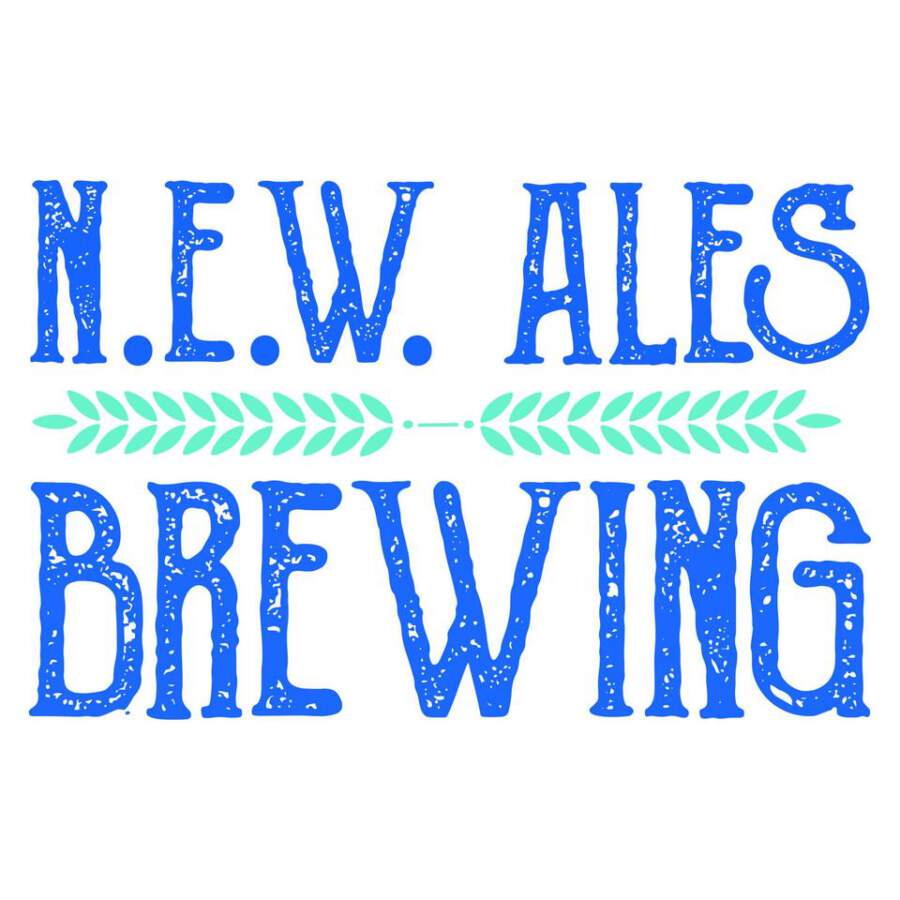 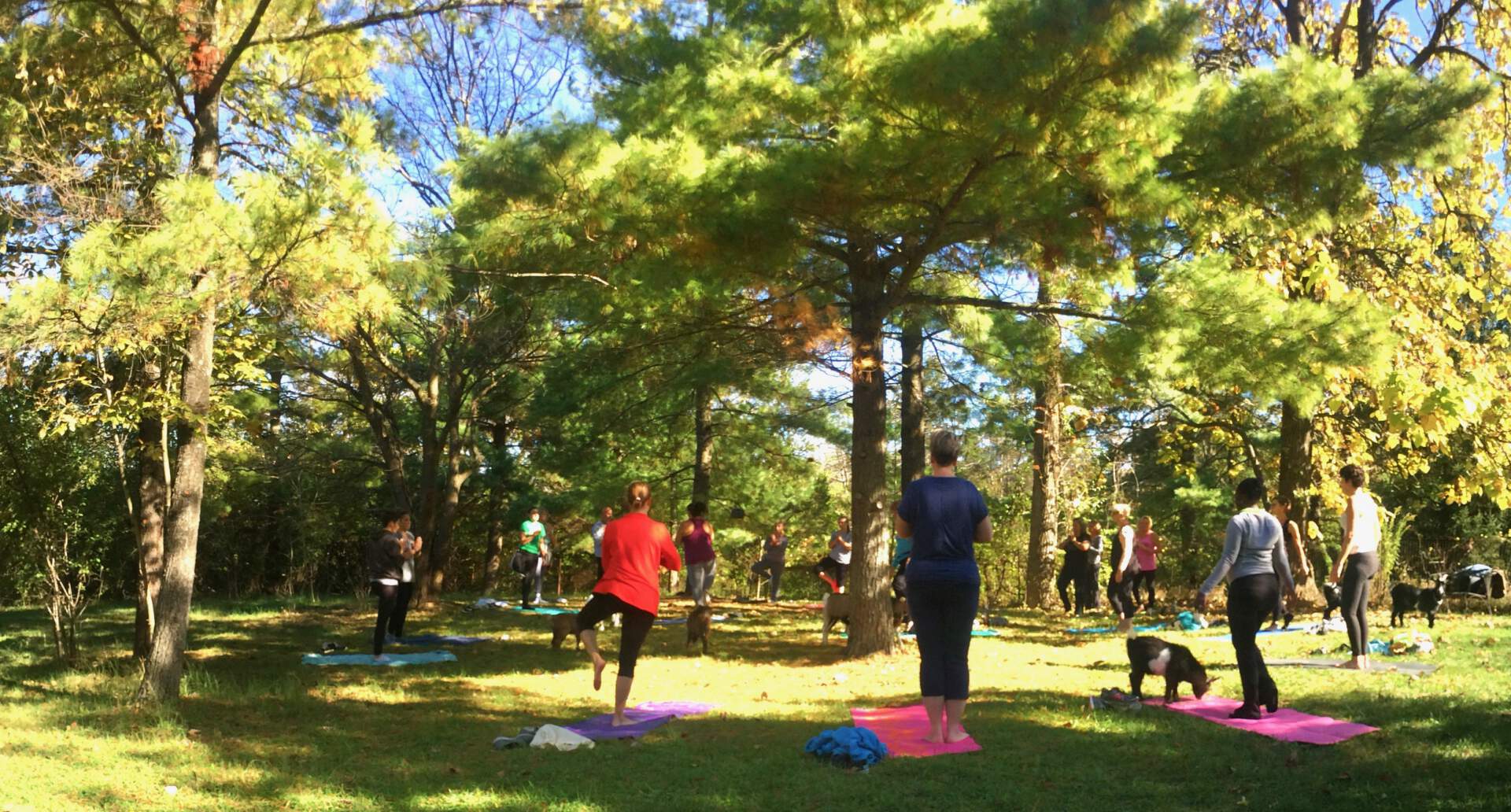 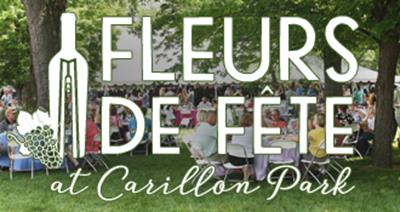 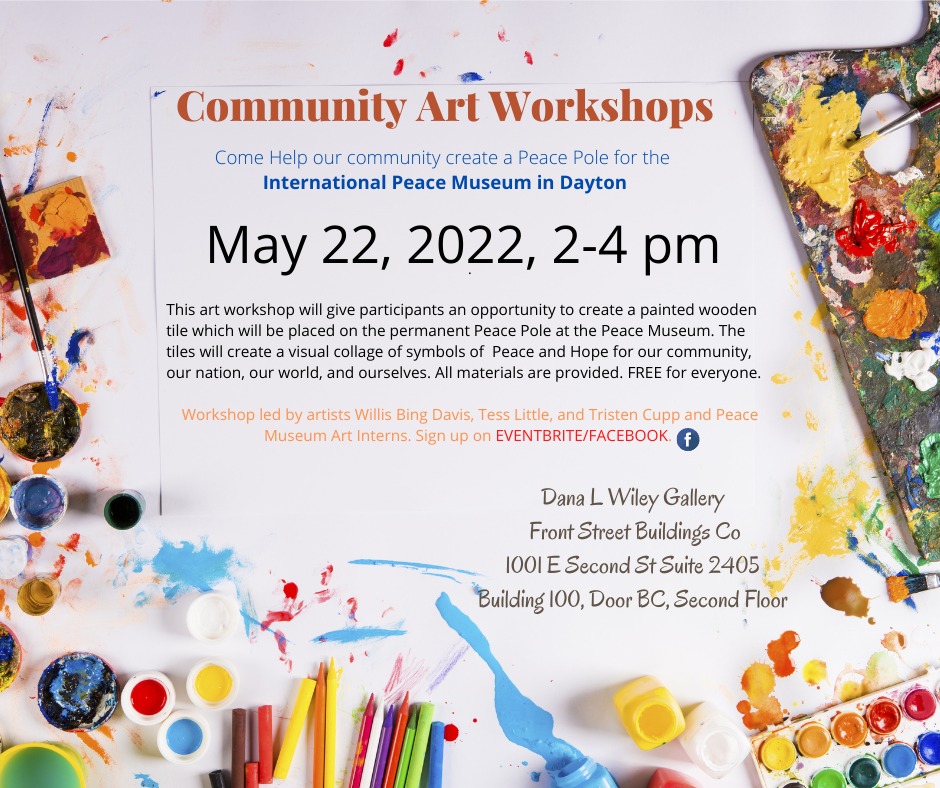 Ticket holders will have from May 20th to May 30th  take a self-guided tour, exchanging a coupon from the ticket...

Come out in your Superhero Costume and run to help grant the Special Wishes of Dayton area children who are...

Jeremy Sellars and OHIO CAR SHOWS AND CRUISE INS Located at the American Legion Post 668 Open to the public! Every Monday...

This is a 6-week adult dance class for all ages / level of dance! If you've wanted to dip your...

Join The Unit Mondays and Wednesdays from May thru October for an exciting boot camp workout that will take you...

The All-Inclusive Alcoholics Anonymous Group (AA) meeting was formed to be inclusive for all members of the LGBTQIA+ community, as...

Did you know that you can use the breath to calm the nervous system, soothe anxiety, and revitalize the self?...

Discover the magic of hiking at night when the full moon lights the way. Will you see glowing eyes? Hear...

Join us on the bistro patio with Jessica Hecker of Risen Rebel Yoga for a morning of Yoga and relaxation....

Enjoy a movie at Downtown Dayton's only theatre for just $6

Head to RiverScape for Tai Chi and Qigong at the River. Each hour-long Tai Chi & Qigong session will start...

2 hours of fast paced questions and answers with friends. Tuesday's trivia event is free and open to all in...

Each Wednesday from May until the end of October, the Farmers Market opens mid-morning to early afternoon at the corner...

THE STORY: Molly and Kevin are engaged. They have “normal” jobs. Kevin and Nate have known each other since they...

Grab some friends and join us every Wednesday night at the brewery for a pint of your favorite ALEMATIC brew...

The Lebanon Farmers Market is open 3pm to 7pm every Thursday mid-May through mid-October.  We are located in the City...

Generation Dayton is hosting our May Monthly Mixer at Eudora and we'd love to see you there! What's a Monthly Mixer?...

Our Virtual Awards Ceremony will be this Thursday at 5pm EST, but voting and bidding will be open right up...

#NoAgenda, just an opportunity to ask questions, voice concerns, and get to know the deputies serving in your community...oh and...

Please join us for a night of fun at the Park Avenue Spring Fling featuring the El Meson Food Truck!...

A pub crawl around Miamisburg, OH sponsored by Spring Fest in the Burg and Bud Light Next We're rolling out...

Wherever you may work, be sure to dust off your bike and head to RiverScape to celebrate National Bike to...

Gosh, time sure does fly when you're having fun! Come join us and help us celebrate 2 years being open...

This year is the Dayton Circus Creative Collective's 15th annual two-day community arts festival, The Sideshow. It's an exciting milestone...

Join us for a two-part adventure! An interactive social hour with drinks and light bites and a visit from a...

The Temple of the Rebel Goddess Seasonal Event is back and we are celebrating the glory of being alive...

It’s time to get rid of those old bills, checkbooks and other papers that you’ve been saving! Bring the items...

Join us for our opening day of 2022! The Smokin' Barrels food truck will be serving up pulled pork, nachos,...

Enjoy the serenity of Secret Eden with our one hour easy flow yoga practice (all levels) as our herd of...

We have a great group of farmers, bakers, artisans, and food trucks that will be joining us each week! Several...

Located on the grounds of the Dixie Twin Drive-In Theater, The Paris Flea Market offers great bargains in this outdoor...

Come enjoy Centerville's own curated upscale market and dining experience at Stubbs Park, organized by The Heart of Centerville Washington...

Join us for our first delicious brunch experience with Dayton's Chef Dane. Starting at noon until sold out! Get here...

The original "Party in the Park" is back at Carillon Park this year! Join us on the Event Lawn behind...

THE STORY Molly and Kevin are engaged. They have “normal” jobs. Kevin and Nate have known each other since they...

This art workshop will give participants an opportunity to create a painted wooden tile which will be placed on the...

For Email Marketing you can trust